The weirdest and most unusual landmarks of Brussels 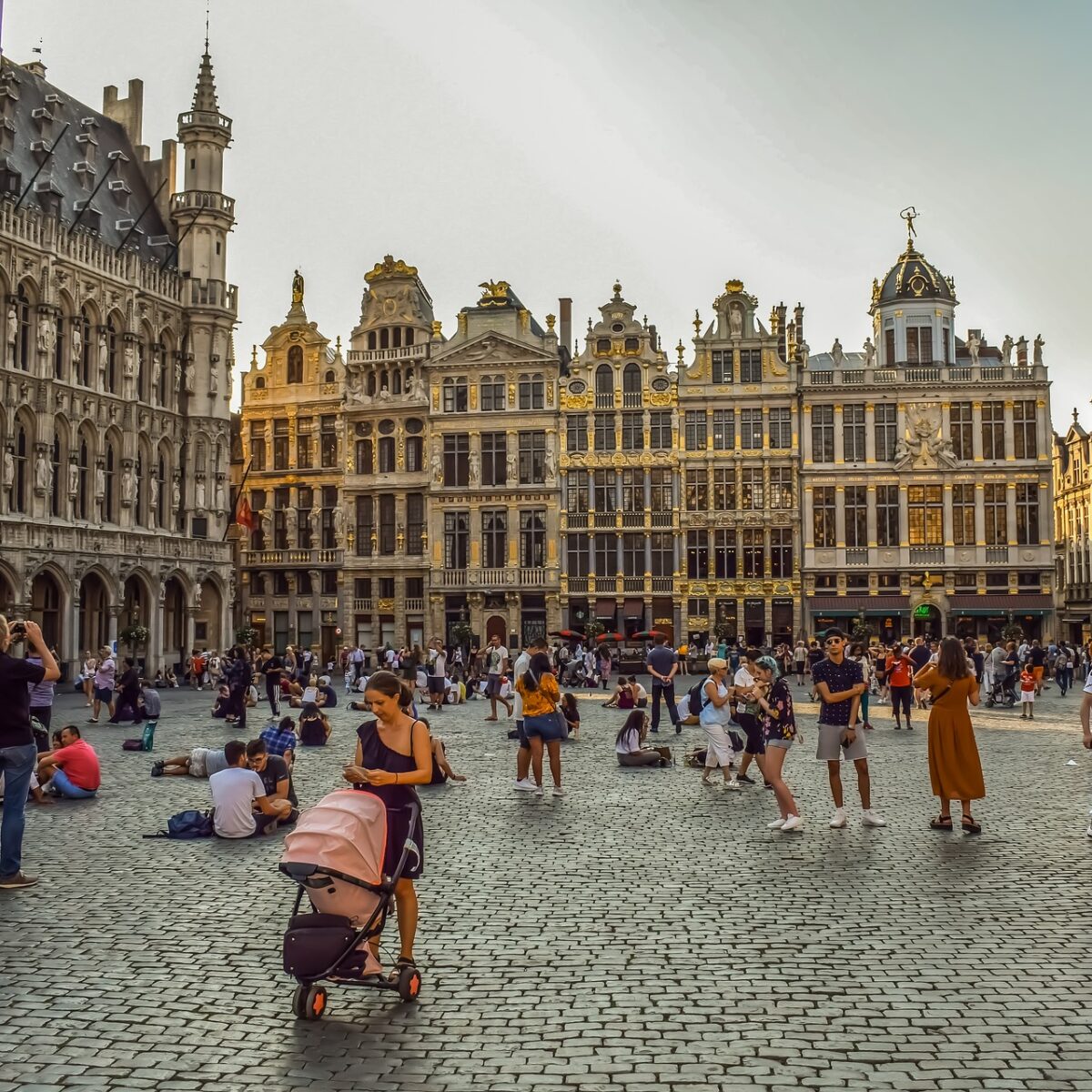 Brussels is a perfect place for exploring history and culture. Some of the crucial European historical sites are situated in the capital of Belgium, while there are also a variety of pretty unusual places of interest which you should visit if you are planning to stay in Brussels. Some of them are well-known even to the people who have never been here, however, there are also some less famous landmarks, albeit highly important for the city.

Keep this article with you during your next trip to Brussels and you will not forget where to go to explore this incredible European capital!

A urinating boy as the symbol of Brussels and entire Belgium

Certainly, the symbol of Brussels is pretty famous around the world. The reason for it is exactly the fact it is quite weird as it is statue of a urinating boy. You might have already seen it in various articles about travelling around Belgium. Mannekin Pis is a tiny statue as its height is only 2 ft.

Even though you might be already acquainted with this peculiar landmark of Brussels, you might still not know another curious fact about the statue which actually makes it thus popular among tourist. Mannekin Pis has an extremely large wardrobe with over a thousand of various costumes. His personal dresser changes the costumes regularly. Needless to say, it is interesting to visit Mannekin Pis regularly and check his beautiful outfits.

One of the landmarks of the Belgian capital entered the Guinness Book in 2016. This building was the legendary Atomium and the record related to this amazing construction is pretty untypical. According to the editors of the Guinness Book of World Records, the Atomium has the largest number of stair steps which have ever been climbed a bicycle within a minute. As you can see, the record itself is quite weird just like the incredible construction of the Atomium.

The deepest swimming pool located indoors was in Brussel

The next landmark of Brussels and entire Belgium is less known to the majority of tourists even though it has a practical meaning to people.

For a long time, Nemo 33 which is an indoor swimming pool was regarded to be the deepest one in the world. The situation changed in 2014 though, when another extremely deep pool known as Y-40 was opened in Padua, Italy.

Still, Nemo 33 is one of the deepest indoor pools  with its depth of 35 m. The pool is also equipped into underwater caves. Interestingly, the pool is filled with spring water which is highly-filtered rather than chlorinated water. All in all, there 2.7 million litres of water in Nemo 33.

As you can imagine, the major practical usage of this amazing pool is practising scuba-diving.

It is obvious that Brussels with its amazing architecture and historical sites should have at least one spot which is on the UNESCO World Heritage Site. There is such a place in the capital of Belgium and it is the beautiful Grand Place of Brussels. Still, there are two more places located in Brussels which are currently in the tentative list of World Heritage. These landmarks are the Palace of Justice and the Galeries Royales Saint-Hubert.

Other unusual attractions you can find in Brussels

Here you will find some peculiar landmarks of Brussels which might not be thus significant for tourists, but they are still very curious for visiting.

You already know about Mannekin Pis which is one of the most famous sites in Brussels and is even its symbol. Yet, this is not the only peeing statue of the Belgian capital.

There is also Jeanneke Pis which is a statue of a peeing girl as well as a peeing dog known as Zinneke Pis. This bronze statue can be found at the corner of Rue du Vieux Marché aux Grains and Rue des Chartreux.

Brussels is a significant place for the art of comics. You might have already heard about its tradition of comics art and galleries exhibiting comics. There is one more peculiar fact about Brussels when it comes to comics.

There are dozens of walls of the Belgian capital painted with comic-themed pictures. Massive painting of the walls of Brussels happened in 1991 in order to commemorate the comic artists of Belgium. Today, you can take so-called Comics Route around these places. Exploration of this amazing street art will give you an opportunity to discover other amazing neighbourhoods of Brussels which might be less known to tourist, yet, you should be prepared to the fact the murals are rather dispersed around the city.

Probably, one of the weirdest places in Brussels is a statue which can be found in Parc de Bruxelles. Even though there is nothing special about the statue itself, the spot where it stands matters as this was the place where Peter the Great happened to vomit.

Have you known these facts about Belgian capital?

The most unusual and museums of Brussels 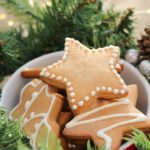 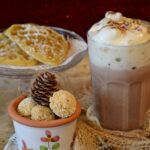 Atomium – one of the most significant Belgian landmarks

Everything you need to know before visiting Grand Place in Brussels

Saint-Michel Cathedral – The most beautiful cathedral in Brussels

Belgian food everyone should taste while being in Brussels 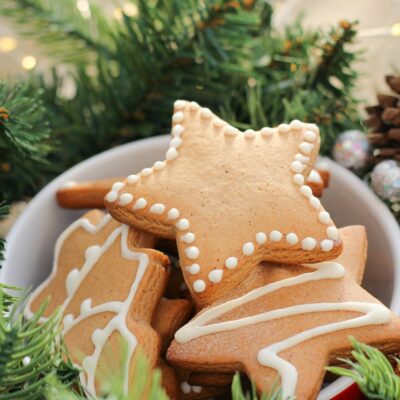 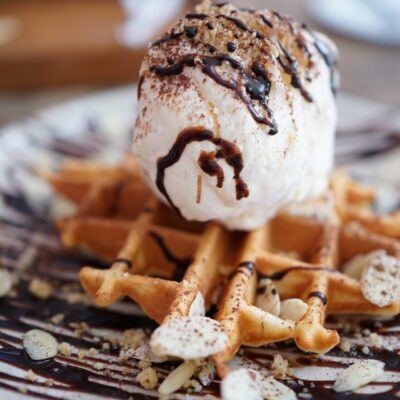 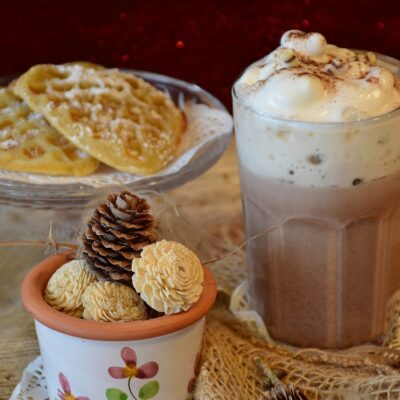